This is Churchill. He is red with a black mask and put together beautifully. We have been on the hunt for another red Frenchie to compliment Red. We have found him in Churchill. Small, cobby and built like a little brick house. He has been a working stud dog for 4 year+ and has 150 breedings behind him. He carries both Blue and cream and does not carry either brindle or the pied gene. So mate him to a blue girl half the litter will be blue and half blue carriers. Mate to a blue carrier 25% blue, 25% blue carriers and 50% non blue. Mate to a non blue girl half the litter will be blue carriers and he will not introduce brindle. He has lots of champions in his pedigree and produces really beautiful babies

Mate to a cream/ blue carrier and get Platinum’s. He produced his first the beginning of 2017!

Some of his Puppies 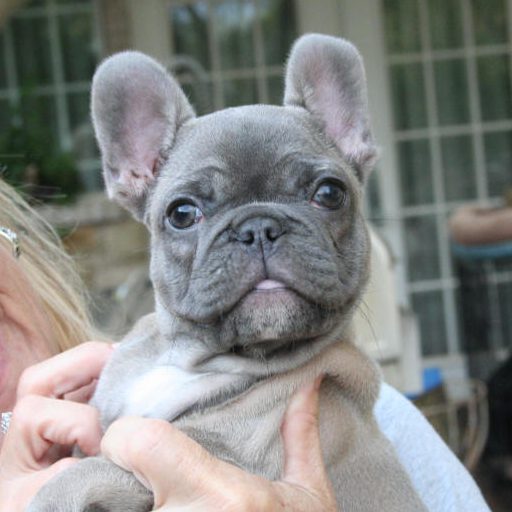 We offer stud service from our proven males. Over 700 dames have used our studs in the last three years.

We’re updating our website! Please be patient while we get everything moved over. If you have any questions about our new website please feel free to contact us.